VGP – Around 12,000 new HIV carriers and about 2,000 deaths of HIV/AIDS each year are recorded in Viet Nam every year. 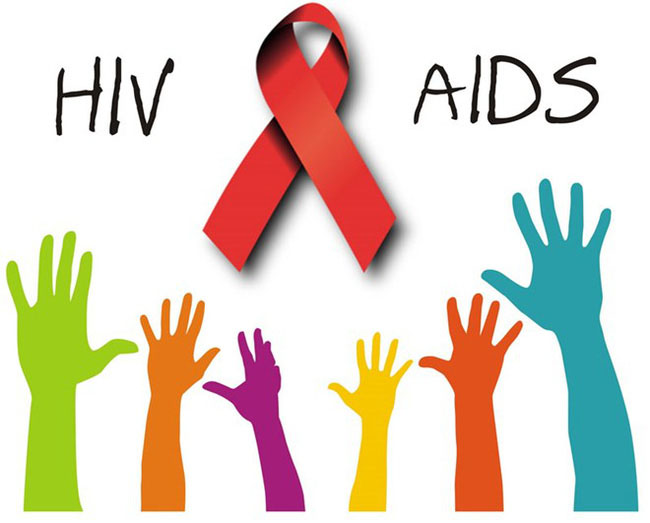 Meanwhile, HIV self-testing has been conducted in 33 cities and provinces covered by the US President's Emergency Plan For AIDS Relief (PEPFAR) and projects funded by the Global Fund.

There are 478 HIV treatment facilities, including 270 accepting health insurance. At the same time, about 161,000 people living with HIV are undertaking treatment, of whom, over 85,000 are taking antiretroviral drug (ARV) which is covered by health insurance.

Meanwhile, the Methadone treatment programme has been conducted in 341 treatment facilities nationwide, benefiting 52,000 patients. As of October this year, more than 1,100 patients in three localities piloting the programme had been allowed to take Methadone home. At the same time, over 800 patients have received Buprenorphine treatment in eight cities and provinces.