VGP – Ha Noi looks to provide 17,000 HIV carriers with ARV treatment in 2021 as part of the HIV/AIDS plan adopted for the year. 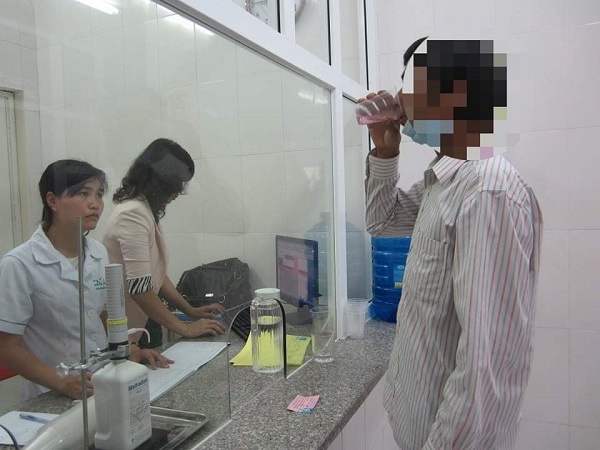 The city is planning to implement HIV/AIDS prevention activities with the aim of soon achieving 90-90-95 Plan ((90 percent of people living with HIV will know their HIV status; 90 percent of people who know their status are on HIV treatment; and 95 percent of all people on treatment will have undetectable levels of HIV in their body, known as viral suppression).

Up to 6,500 drug addicts will be treated with Methadone or Buprenorphine in the year, and 7,680 others will be supplied with PrEP treatment.

The city also sets the goal that 6,572 patients will be provided with ARV medicine through health insurance fund.

Of the figure, HIV transmission through sexual behaviors accounted for 73.3 percent, while blood transfusion and mother-to-child transmission made up 15.5 percent and 0.6 percent, respectively.