VGP – The Prime Minister has required ministries and agencies under the National Committee for AIDS, drug and prostitution prevention and control, and provincial and municipal People’s Committees to work together in launching an Action Month on drug prevention in June. 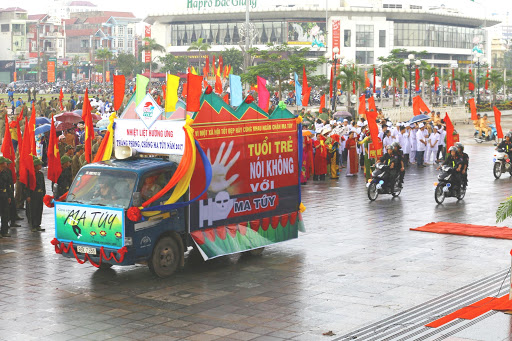 This year’s Action Month has the theme “Health for people and happiness for every family-keep away from drugs”.

Viet Nam recorded more than 10,000 new drug users in 2019, with the users getting younger and living mostly in the southern region.